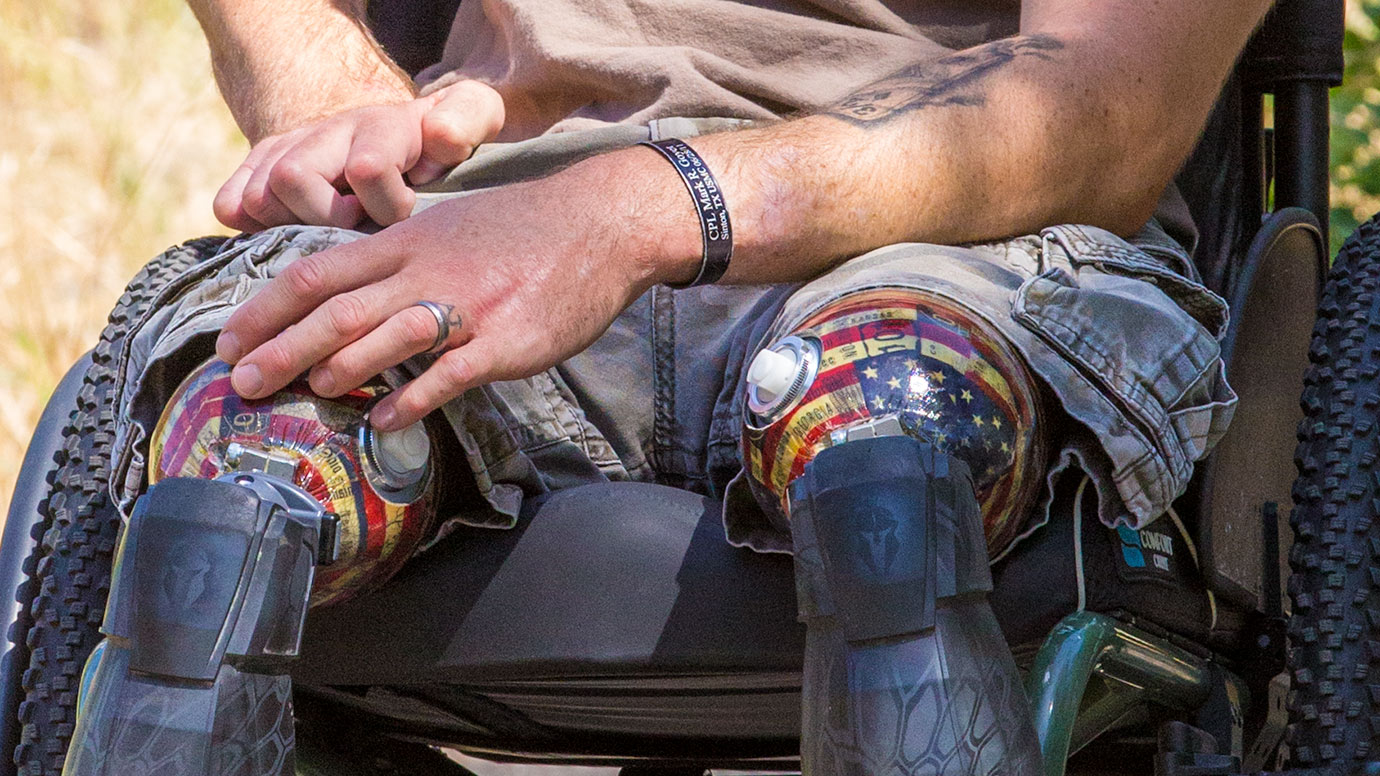 The Willie Boats team recently had the fortune to meet an amazing human being as part of our upcoming Willie Boats video, River Feet. We couldn’t help but be inspired by Jedidiah Morgan’s story and felt compelled to share it with you as we honor those that have served our nation.

Marine Corporal Jedidiah Morgan showed exceptional bravery during his service in Afghanistan and a deep level grit and determination upon his return home.

Jed joined the marines in 2009, fresh from high school. In December of 2011, he married his best friend, Anna.

Three short months later, Jed was deployed to Sangin, Afghanistan as an infantryman with the 1st Marine Division. During a routine patrol, Jed’s unit stopped for a short rest on a hilltop. While settling into a defensive position, Jed triggered an IED that nearly killed him. Jed lost both his legs in the explosion and sustained several other injuries including full loss of motion in his dominant hand.

Jed endured multiple surgeries over the next 12 weeks at the Walter Reed National Military Medical Center, where he was honored with a Purple Heart for his service. He was then transferred to San Diego, California for additional therapy and treatment.

Through the strong support of his loving family and God’s grace, Jed considers himself blessed to see the beauty of every day. He is grateful to be a proud husband and father and has an amazing attitude toward life.

As part of our Veterans Day celebration, the Willie Boat family would like to thank Jed and all veterans who have served our great country. It’s because of Jed and others like him that we are all able to experience the freedoms we do.

With a heartfelt thanks to all,

« Willie’s Dream Drifter ’72
Back to the blog
River Feet »

Never be left wondering what Willie’s up to!

Thanks for signing up!